Lios Aedha of Aodha mac Eochaid
Articles by Richard Warner - Keeper of the Antiquities Department of the Ulster Museum, where he specialises in the Early Iron Age and the Early Christian period.

The Journey North through County Down 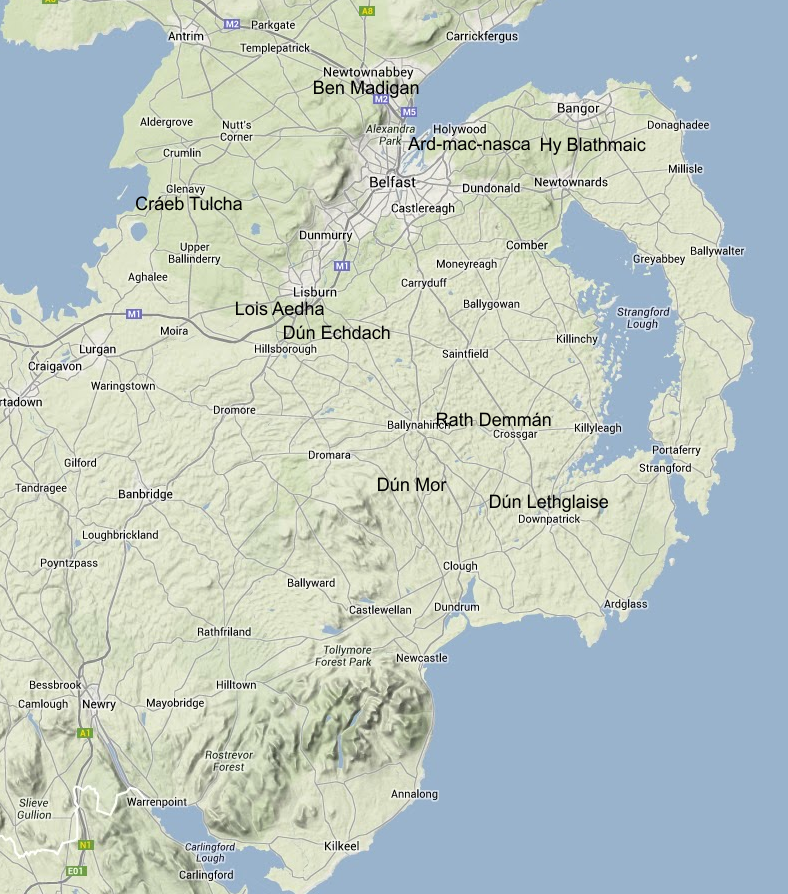 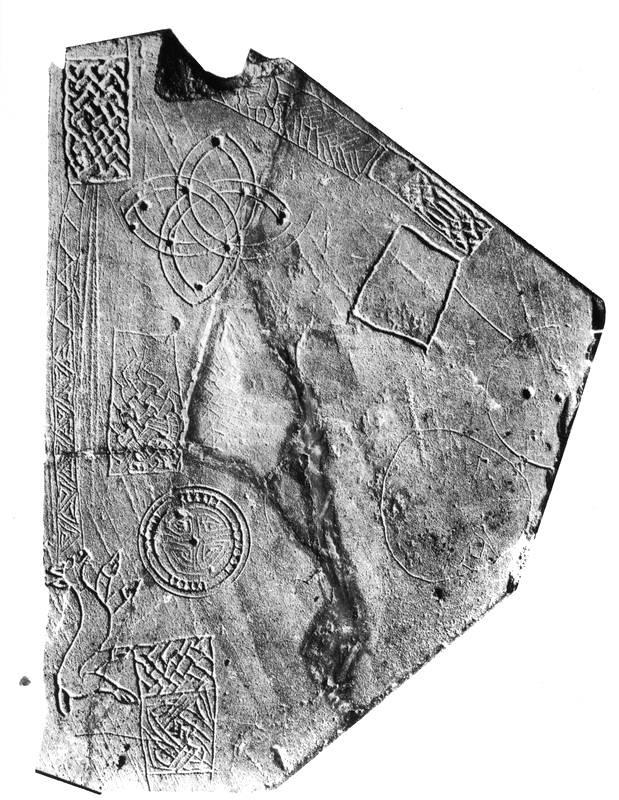 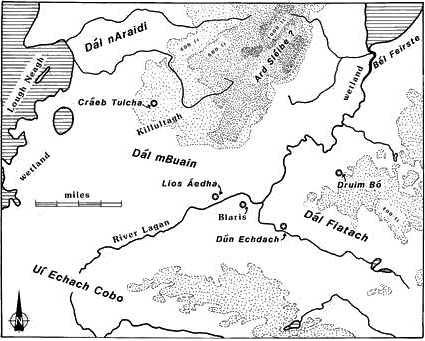